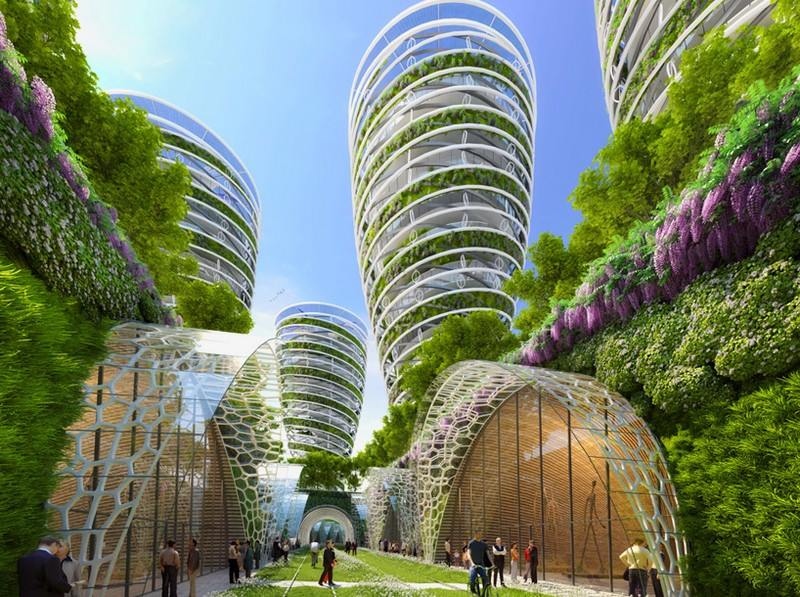 Car traffic is the main source of air pollution in big cities. Significant amounts of nitrogen oxides and CO emissions are emitted by cars, as well as a large part of the amounts of particulate matter. Larger dust particles consist of dust suspended from roads and streets, while the exhaust gases of cars emit mainly fine dust particles. Between 80 and 90% of nitrogen oxide emissions are due to road traffic. In fact, car traffic is a source of air pollution all year round.

o Domestic heating with wood and coal can be a significant source of emissions (fine dust particles, benzene) in the cold winter days. Not all residential complexes in Burgas are connected to a central heating system. In the city center, unheated residential complexes and in the surrounding villages, wood heating is the most common method of domestic heating. These sources can contribute a significant share of fine particulate matter emissions.

o Lukoil Neftochim Burgas AD is the largest refinery in the country. Refineries can be a source of a wide range of pollutants (fine dust particles, hydrocarbons, nitrogen oxides, sulfur dioxide, hydrogen sulfide), both from production processes and from accidental emissions from leaks and from the tank farm.

o Construction and repair activities are a source of pollution with dust and fine dust particles. Dust generated from construction sites or non-paved roads is re-distributed by air turbulence created by cars or wind and can become an environmental problem. The main part of the dust is coarse particles that are deposited near the roadway (within 10 to 20 meters). Less than 10 percent of the dust remains suspended as fine dust particles (PM10) and contributes to air pollution on a larger scale.

o Industry – on the territory of Burgas operate several industrial enterprises, as they also contribute to air pollution, including fine dust particles.

When you participate in the Cisco Networking Academy, you are joining a global community linked by common goals and technologies. Schools, colleges, universities, and other entities in over 160 countries participate in the program.

The netacad.com learning environment is an important part of the overall course experience for students and instructors in the Networking Academy. These online course materials include course text and related interactive media, paper-based labs, and many different types of quizzes. All of these materials provide important feedback to help you assess your progress throughout the course.

The material in this course encompasses a broad range of technologies that facilitate how people work, live, play, and learn by communicating with voice, video, and other data. Networking and the Internet affect people differently in different parts of the world. Although we have worked with instructors from around the world to create these materials, it is important that you work with your instructor and fellow students to make the material in this course applicable to your local situation.

During our project some of student are learning Internet of Things cource in Cisco Academy.

How is it possible for so many devices to be connected?

Modern digital networks make all of this possible. The world is quickly being covered with networks that allow digital devices to interconnect and transmit. Think of the mesh of networks like a digital skin surrounding the planet. With this digital skin, mobile devices, electronic sensors, electronic measuring devices, medical devices, and gauges are all able to connect. They monitor, communicate, evaluate, and in some cases automatically

adjust to the data that is being collected and transmitted.

As society embraces these digital devices, as digital networks continue to grow around the world, and as the economic benefits of digitization continue to grow, we are seeing a digital transformation. Digital transformation is the application of digital technology to provide the stage for business and industry to innovate. This digital innovation is now being applied to every aspect of human society.